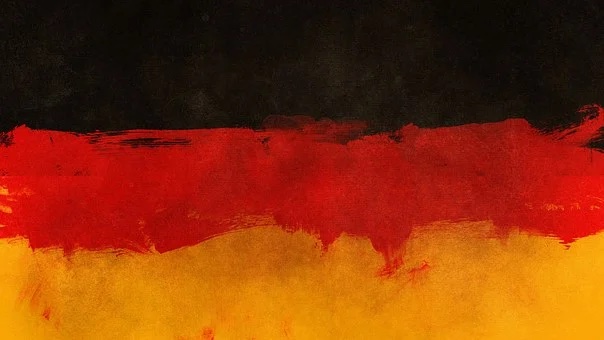 In January 2013, to pursue my career, I moved from Warsaw, Poland to Germany. I planned to stay 2 years. Eight years later I’m still living here and I have a German passport. There is a lot I love about my new home country. And there are just as many things I dislike and try to avoid. If you’re also thinking about moving to Germany and maybe aren’t sure what to expect, read my subjective observations that I have made during my time in Germany.